You are here: Home » News » Origami by Aldon Addington

Artist, Aldon Addington was born on September 23, 1934, in Omaha, Nebraska.  He moved to St. Joseph, Missouri, in 1941.  He graduated from Central High School in 1953, he traces the beginnings of his art career to learning under Ms. Hester Robinson at Central HS.

Addington’s college work included earning a B.F.A. in Industrial Design at the Kansas City Art Institute in 1959.  His professional training continued at Cranbrook Academy of Art in Bloomfield Hills, Michigan; He graduated with an M.F.A. degree from there in 1967.

Beyond many summers and part-time jobs in St. Jo, including a three-year stint as an Art Instructor at Southwest High School in Kansas City, Missouri from 1961-1964, which was interrupted by service in the Army Reserve. From 1967 until he retired in 2001, Addington was an Art Professor in Sculpture and 3-D Design at Southern Illinois University in Carbondale, Illinois.  Shortly before his retirement, he began to build a house out of recycled steel.  The house is 9 feet above ground and is surrounded by trees – a true treehouse.  He still, lives there with his wife Dona.

His sculpture is represented in the permanent collections of the Federal Reserve Bank of St. Louis, Missouri, the Illinois State Museum in Springfield, Illinois, the University of Illinois, Champaign, Illinois, the Cedarhurst Center for the Arts in Mt. Vernon, Illinois, in the Indiana State University in Evansville, Indiana, and the Sheldon Swope Art Gallery in Terre Haute, Indiana, among others.

Addington continues to actively exhibit his work.  Recent exhibitions include representation in Sculpture on the Avenues, City of Effingham, Illinois, 2018-1019, and Recent Works, an exhibition at the University Museum, Southern Illinois University in Carbondale, Illinois, 2018.  He has presented demonstrations and workshops at The Glasgow School of Art, Glasgow, Scotland, the University of Lapland, Rovaniemi, Finland, and Artpark in Lewiston, New York

Origami is made from a single plate of ½” stainless steel, approximately 13 feet high and 7 feet wide.  1 ½” square tubing elements have been added.  What intrigued Addington about the sheet was that it could be folded through cold bending.  He took my plans to a fabrication shop and had them make two cuts with a plasma cutter.  Then the bending and folding began.  The process took about a half-year.  Eric Gant, his student assistant at the time, assisted him.  Finally, he was ready to mount the sculpture on a circular 1” thick stainless steel disc.

Although Addington does not usually title his work he thinks Origami suits this piece because of the folding and bending involved in its construction.  The fabrication could only be accomplished with cold bending because heating the stainless steel would damage the alloy and cause rusting.  He was able to make the bends cold with the use of heavy chain hoists and other mechanical means pulling on the form from anchor points on my concrete work pad.

The public is invited to the Opening Reception on Friday, November 15, 2019,  from 5-7 pm.  There is no charge to attend the Opening. 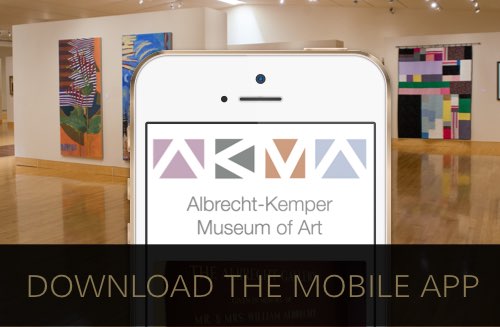 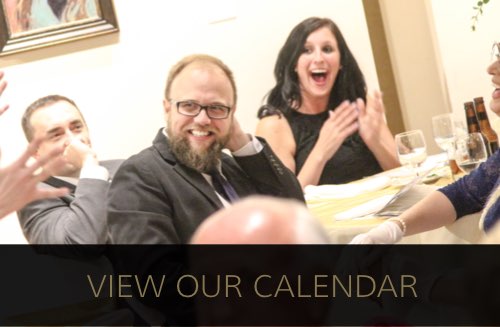 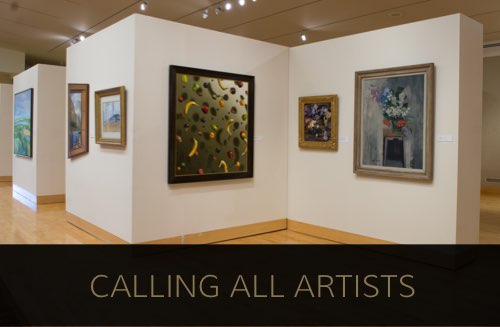